If the pork you're buying isn't labeled as "pasture-raised," then it was raised in a Confined Animal Feeding Operation (CAFO,) also known as a "factory farm." But why should you care how your pork was raised? Here are 3 reasons:

Flavor comes from a varied diet and plenty of exercise. Pasture-raised pigs get both, while confinement-raised pigs, sadly, get neither.

2. Pasture-raised pork is better for you.

Countless studies have shown that meat from animals raised in a pasture environment have much higher levels of healthy Omega 3 fats, and contains many more trace nutrients, on account of their varied diet.

3. Pasture-raising pork is the right thing to do.

Pigs are highly intelligent animals with a broad emotional range. They have an innate desire to roam, root, explore, socialize, exercise, and play. Keeping them in confinement doesn't allow them to express any of these desires and is downright cruel.

The wise philosopher-bunny, Thumper the Rabbit (or was it his Dad?) once said, "If you can't say something nice, don't say nothin' at all." Here at Hungry Hollow we follow Thumper's rule and try really hard to only say nice things, even when there are so many not-nice things we could say about the ways other farmers raise their animals. But we also extend and broaden this moral imperative to something like:

With this philosophy in mind, our pigs spend their entire lives outside on lightly-treed pastures and rotate to fresh pasture every few days. The trees provide shade, fruits, and a varied environment for them to explore. They also have access to mobile shelters where they can snuggle up and stay warm on the cooler nights.

So what do you think? Does Thumper's moral logic apply to raising pigs? And would you rather eat pork from pigs raised in fields, or factories?

Grant Jones grew up on the Olympic Peninsula and studied English Literature & Philosophy at the University of Washington. After living in Seattle for 12 years, he left the city in search of a better tree to people ratio, and found it on the family farm in Shelton. Today, Grant farms full-time and envisions a Western Washington region where humans forge positive and sustainable relationships with our region's unique environment, preserving and enhancing it for future generations. 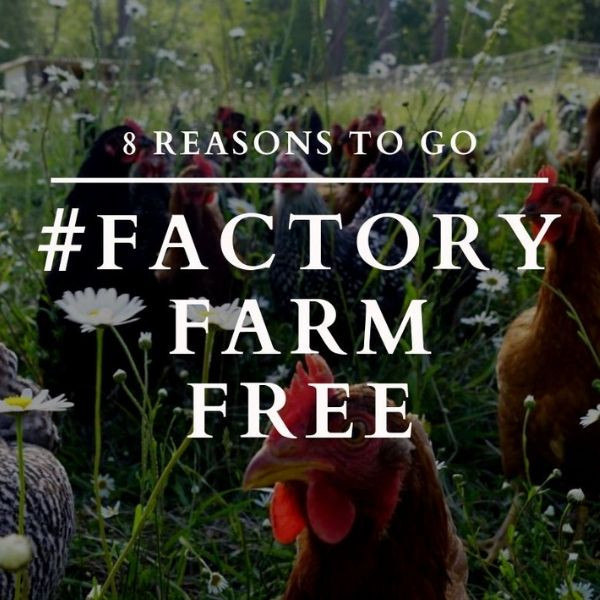